ST. AUGUSTINE BEACH, Fla. — It was supposed to be a fun day surfing with his father at St.Augustine Beach, but a shark interrupted Peyton McGinn’s plans Saturday afternoon.

“I was about to start paddling back out and then when I was readjusting my board the shark just came up and my grabbed my foot and was, like, messing with it for a few seconds and then swam off,” McGinn recalled.

He was in about knee-deep water south of the St. Augustine Beach Pier when he was bitten.

“I looked down and it was on my foot,” McGinn said.

The shark, he said, was about four to five feet long.

“I was like in shock,” McGinn said. “Oh my gosh, I just got bitten by a shark and after that, I just wobbled on to land and laid down and these two guys came up and helped me.”

One of those guys was Justin Christmas who had been surfing nearby a few minutes earlier.

“I saw some fins about 15 minutes before I got out of the water,” Christmas said. “They were going in two different directions and they were coming up and down in the manner sharks do. It’s a little different than when you see a dolphin out there, so I knew there were sharks in the water. We saw a lot of blood coming out, so I had him lay down on the beach and had him elevate his foot up with his surfboard and put his surfboard on the side and put his foot on top of it.”

While another surfer ran to get a tourniquet, Christmas hurried to find a phone to call 911 and then put pressure on McGinn’s wounds.

“He’s a really tough kid and his mind state was totally calm the whole time,” Christmas said. “He was in a lot of pain, but he never cried, never screamed out or anything. What he was really worried about was making his first football game this season. That was his main worry, and I think he knew he was going to be fine but he was just worried about being able to walk in time in order to get to practice.”

Paramedics came and took McGinn to Flagler Hospital where he got 25 stitches in his foot.

“You can tell it’s a shark bite. Where the stitches and scars are you can see his teeth marks,” McGinn said. “I feel like I’m like the luckiest, unlucky person like ever because I got bit by a shark. That’s like pretty unlucky but at least he didn’t take off my toes or my foot.”

McGinn will start the new school year on crutches but is expected to make a full recovery, and while he may miss his first few football games he does plan on playing this season.

Creed McTaggart Is Your Chauffeur Through Australia in Highway Blues
November 13, 2020 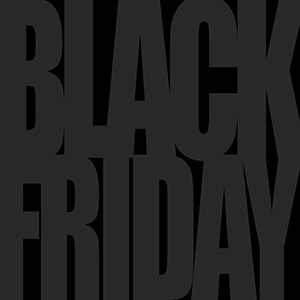 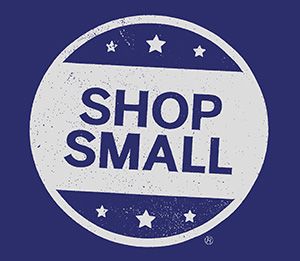 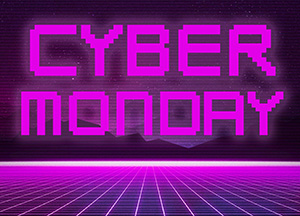