“Yeah, it was premeditated,” Bobby Martinez revealed to Stab of the New York incident that expedited his World Tour departure.

“For a couple of years, I was debating on calling it quits. So I was talking to Kelly and Sunny when I went to New York, and before my first heat, I was like, ‘If I win this, I’m gonna let them have it.’ They were like, ‘You’re a fool, don’t do that shit,’ [laughs]. And I was like, ‘Nah, fuck that.’ You know what I mean? I was just done.”

It’s been nearly 10 years since Bobby’s famous Tennis Tour speech. Despite his absence from the competitive scene, Bobby’s surfing hasn’t lost an inch, and he remains one of our sport’s most widely cherished figures.

In this First & Last episode by Stab, they visit Bobby at his home, where he shares surfing stories old and new. They also get introduced to new surfboard model he’s working on for us for next year we are simply calling the Bobby Quad. 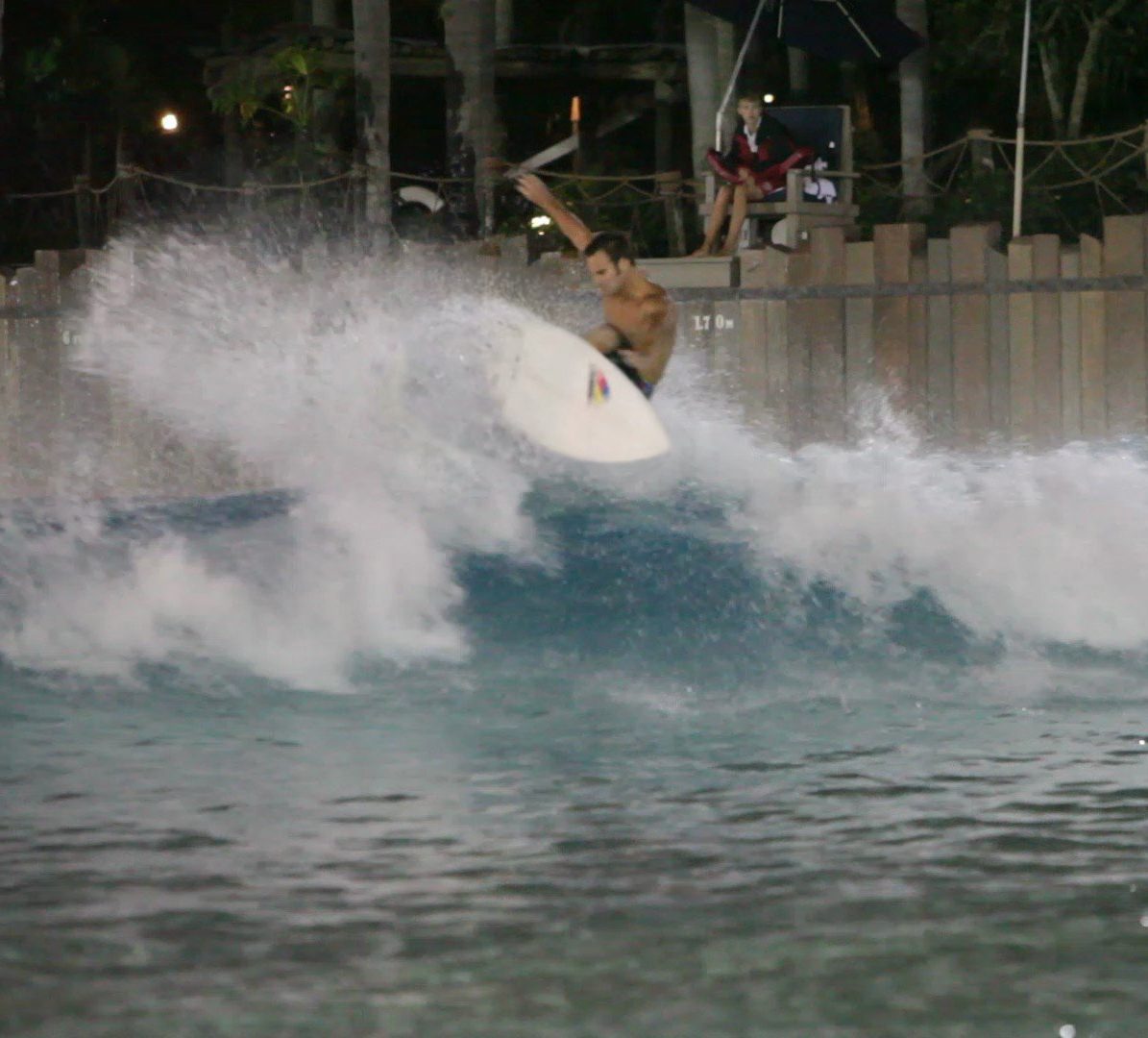