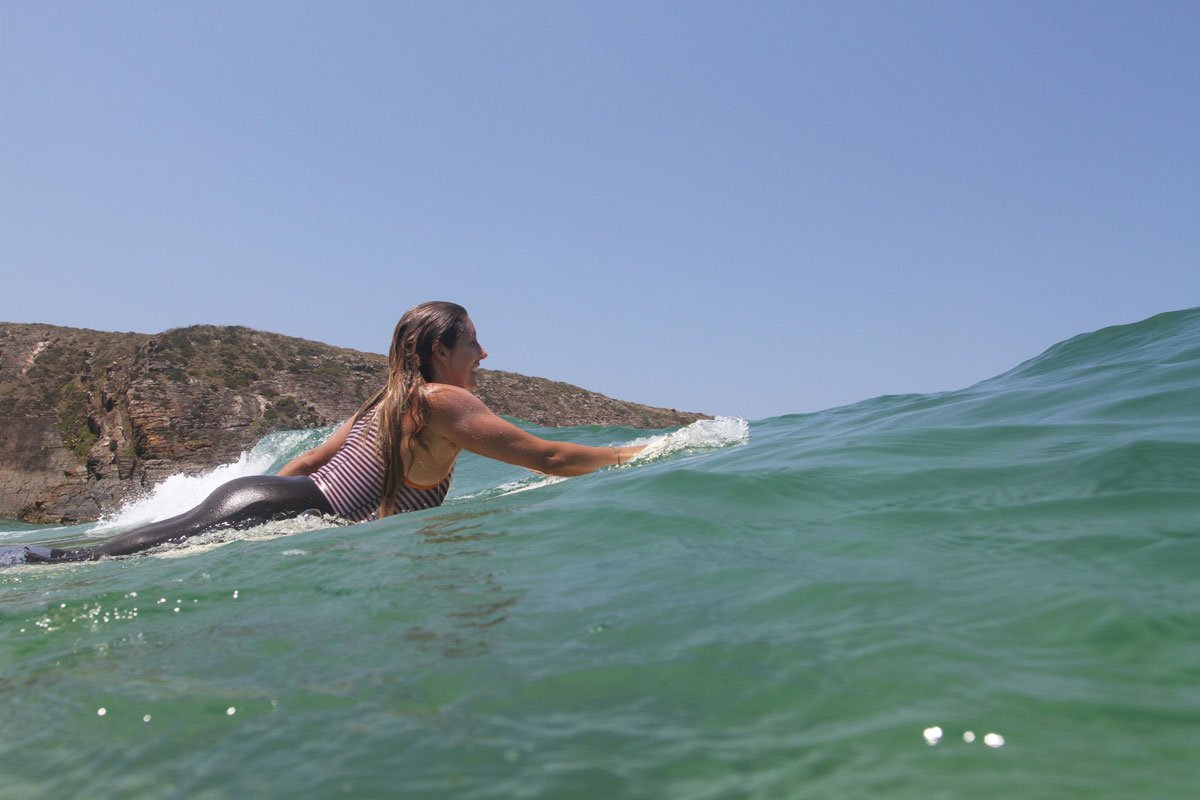 While mothering a toddler and moving at his pace through the world, I keep wondering, “why are we all so busy?” My son and I stop to admire drips of water down a metal drain, echoing watery reverberations back into our faces. We squat to listen and peer into the black abyss, level with knees hinging past us. I’ve walked over this drain probably 100 times, but had never really looked at it or thought about its purpose. 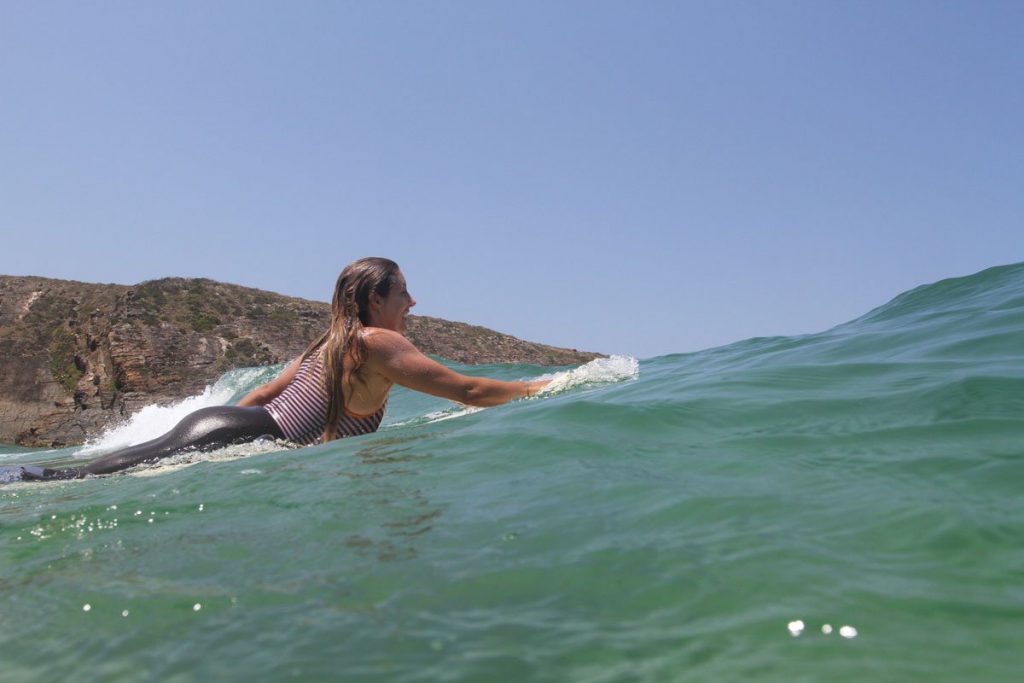 Sometimes I don’t feel like there’s time to fully immerse myself in whichever majestic new abyss he’s absorbed in. I like to move at adult speed, too; it can be exhilarating. And productive. And absolutely necessary, at times. But also, exhausting.

Lately I’ve been feeling lonely in my cravings for slower-ness; for un-busyness with friends. For time to nestle into lengthy conversation and to feel completely unrushed by schedules or alarms or expectations to be elsewhere.

Where are we going so quickly through the hours of our days? And are our sails really set in the direction we deeply desire as we move so swiftly?

For these reasons, plus the 10-year anniversary of the Transparentsea Voyage, we packed up for three weeks of basically undirected time as three families, plus whoever else wanted to join, down the East Coast of Australia.

In August of 2009, I had recently graduated from university and was on a surf bender after four years of living far too far from the Atlantic (30 minutes away, never again). Dave and I had met briefly during my study abroad in Australia in 2006, and shared a lock-eyed glimpse from across a living room that made time stand still. Three years later, out of the blue, he wrote to me and we ignited a penpalship of gushing love haiku and many hour-long Skype sessions.

He was planning to be off-grid for the following month, all of October, leading a surfing/sailing voyage from Byron Bay to Bondi Beach, Transparentsea. They’d sail roughly 430 miles, to parallel and celebrate the local migrating humpback population, which had recovered from the brink of endangerment, and to work with coastal environmental NGOs along the way. Transparentsea was also an excuse to live outside for a month, and connect with friends amongst the elements. We replicated the mission along the Californian coast in 2011, encountering Blue Whales on our sail from Gaviota to San Diego, working with NGOs and community groups there, and made a documentary